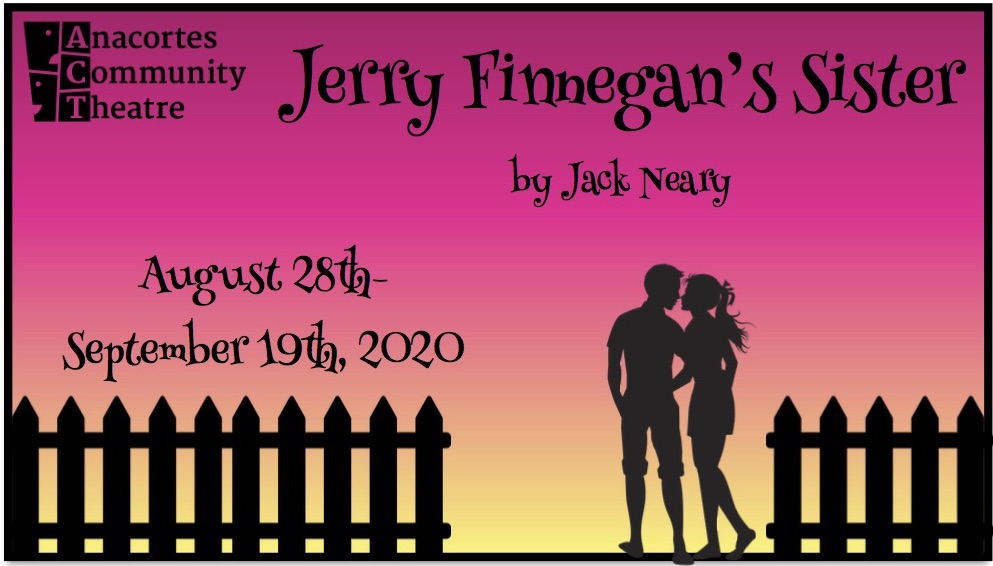 Brian Dowd has spent the last 10 years of his life wrestling with an unrequited “something” for his best friend’s sister, who happens to live next door. But each and every time he’s spoken with Beth Finnegan for more than 30 seconds, he’s ended up with his foot planted firmly in his mouth. Now, Brian’s time is about to run out. With recent news that Jerry Finnegan’s sister is getting married, the time has come for him to put up or shut up. Like John Wayne in The High and the Mighty, Brian has reached the point of no return. What’s he got to lose–except the love of his life! In a series of fast-moving, hysterically funny scenes, two actors play Brian and Beth from ages seven and six, through their adolescent and teen years, right up to the moment the play is happening, when they’re both in their early 20s. This highly acclaimed comedy has charmed audiences of all ages, and has been produced with great success in a number of theatres nationwide. It has been hailed by critics as “A delight…a gem! Has enough chuckles, guffaws and belly laughs to please any patron.”

Thursdays, Fridays and Saturdays at 7:30 pm 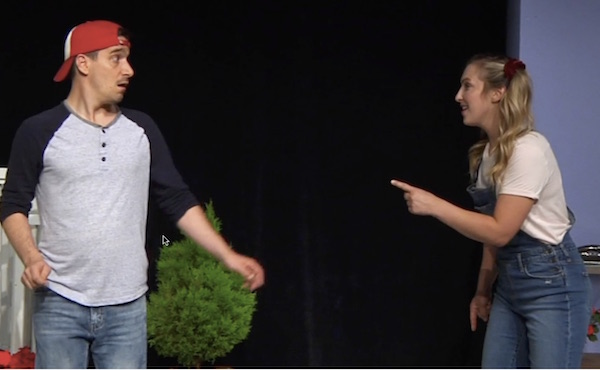 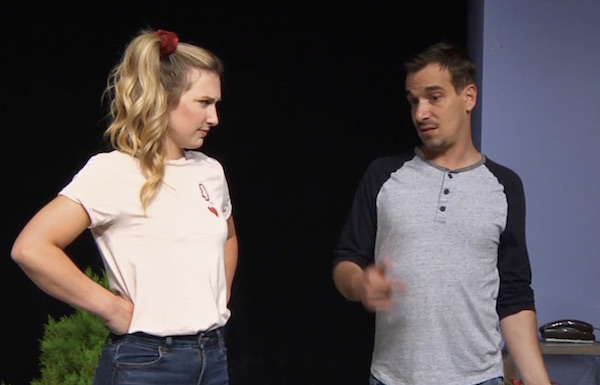 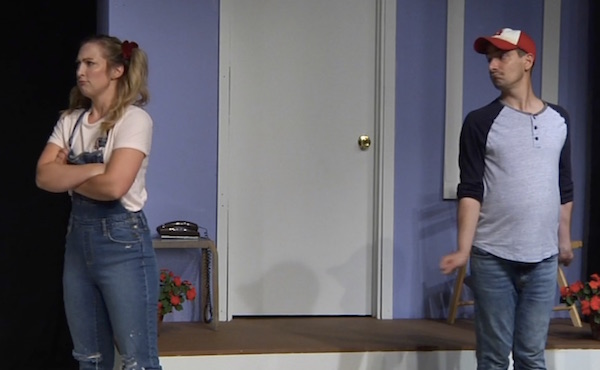 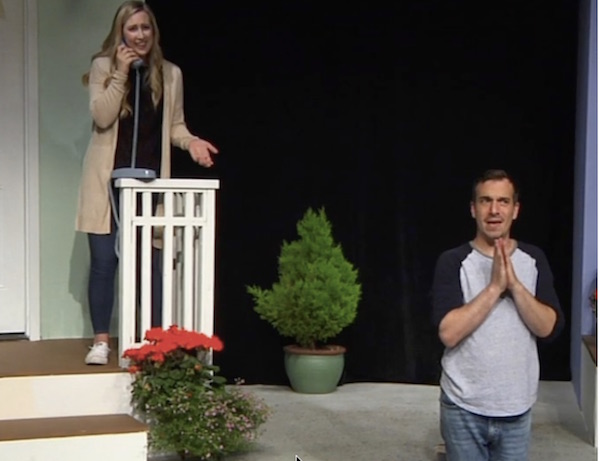